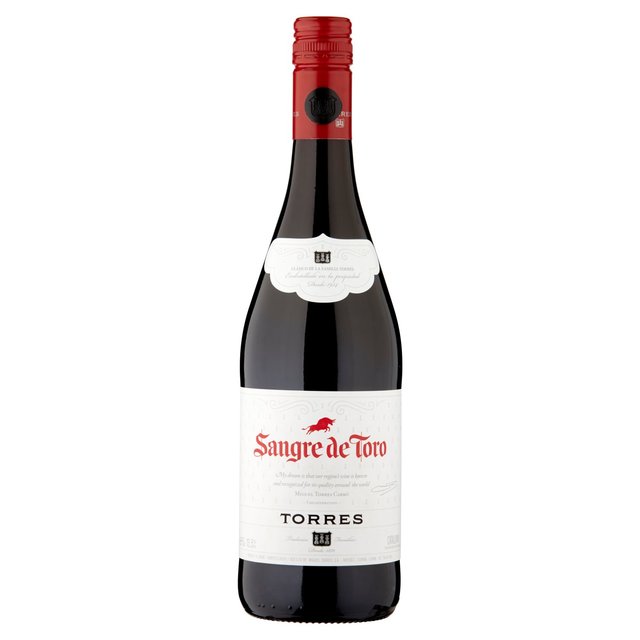 Character runs in the blood

In the year 1954 Miguel Torres was already seeking out the most prized red grapes of the region, Garnacha and Cariñena, to create a different wine that would express the authentic character of the land. This led to the birth of “Sangre de Toro”, whose name is inspired by Baccus, Roman god of wine, known in ancient times as “Son of the Bull”. 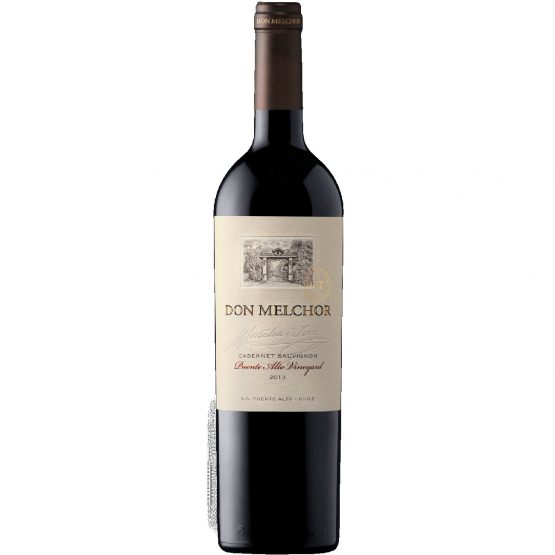 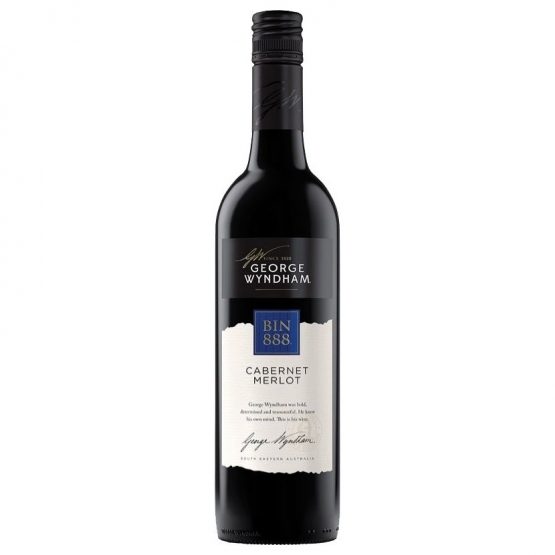 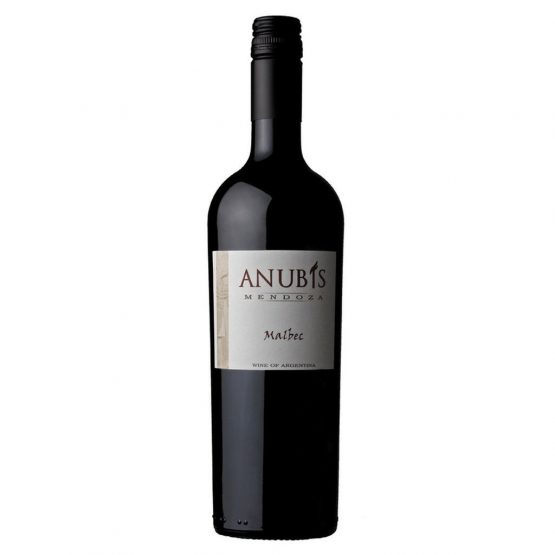 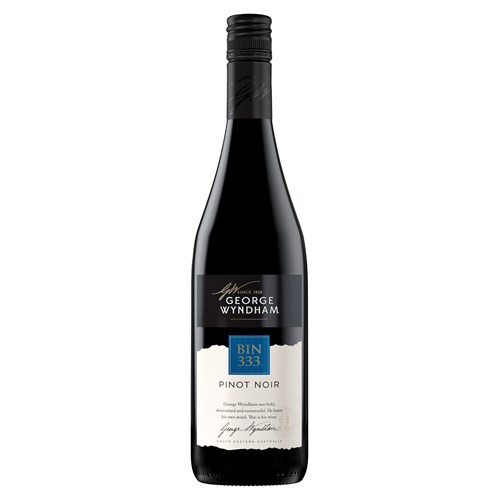 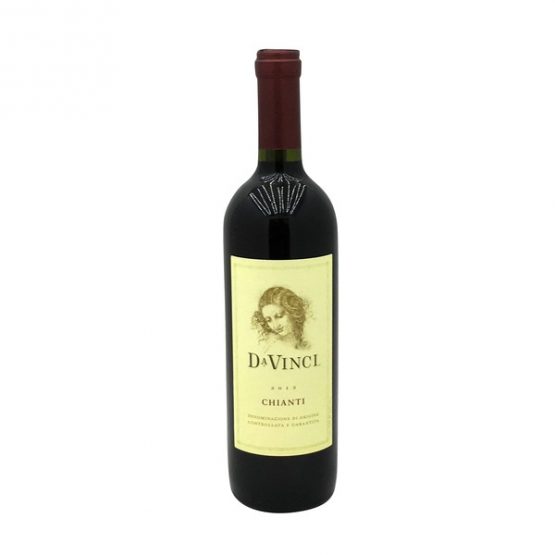 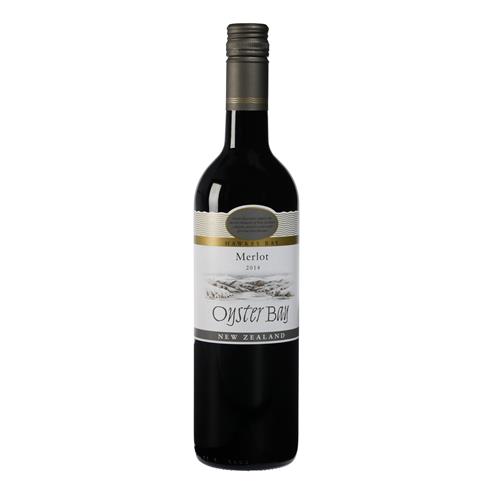 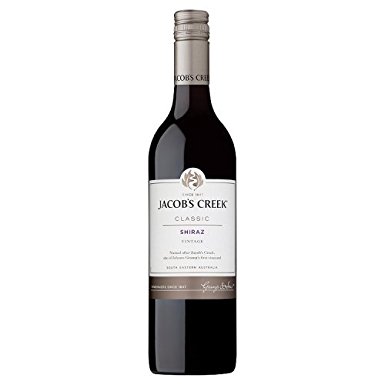