The gin lover will enjoy this enlightening experience. It begins with a full bouquet of floral and citrus fragrances that tantalize the senses and invite one to guess their sources. The initial introduction of flavors is one of subtle juniper that leads into a crisp harmony of countless botanicals. With each sip, new notes can be found with lavender, citrus, and juniper dominating. A short, warm, floral finish is a fine finale for the Bulldog Gin journey.

Bulldog London Dry Gin is not your average gin, it is bold, vivacious, and a refreshing take on the popular distilled spirit. It is an impressive, premium gin that includes poppy and dragon’s eye, has a taste all its own, and can be used to create some very impressive cocktails.

The definition of the brand, which was coincidentally released in the Chinese Year of the Dog (2006), begins with the bottle.

It is dark, stout, and crowned with a spiked dog collar around the neck, making it is as eye-catching as the liquor inside is captivating.

Bulldog Gin is not a gin that will reform the vodka drinker. No, this gin is for lovers of gin: real gin, filled with an array of flavors not found in any other spirit; the gin helped that set the Martini apart from every other drink. Bulldog is complex, to say the least.

While gin is only gin if juniper is its dominant flavor, the remaining botanicals distilled into that gin differentiate one brand from another. Included in Bulldog’s flavoring ingredients are poppy and dragon’s eye, both of which can be notably traced in the taste.

Poppy is a familiar herbal taste — similar to the poppy seeds that top some breads — but what about this dragon’s eye? It’s a native Chinese fruit that is also called Longan and is similar to the lychee.

Dragon’s eye has been used since ancient times to stimulate vitality and sexual stamina. 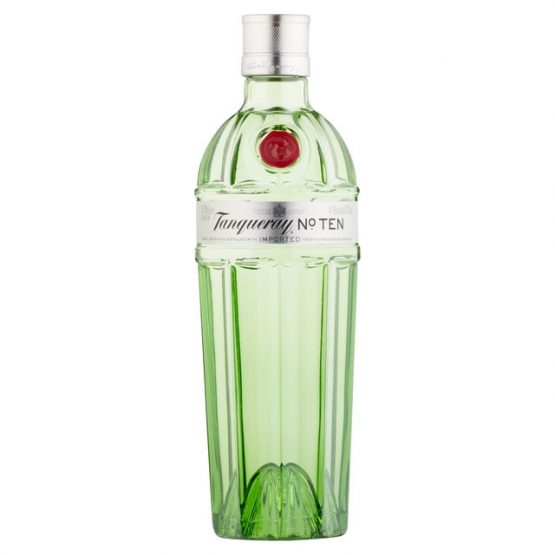 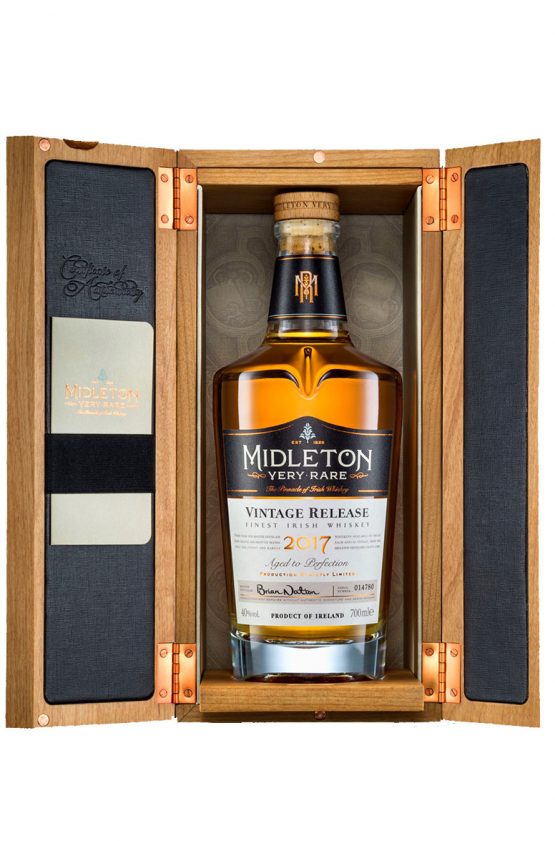 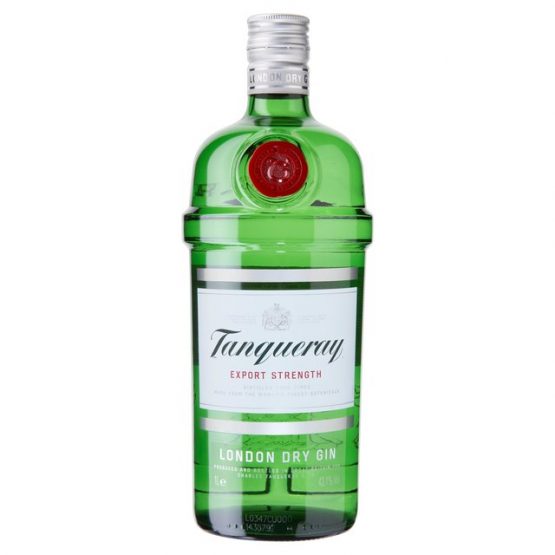 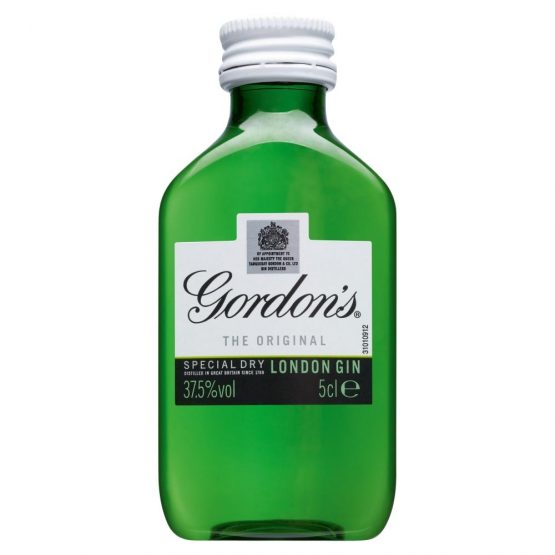 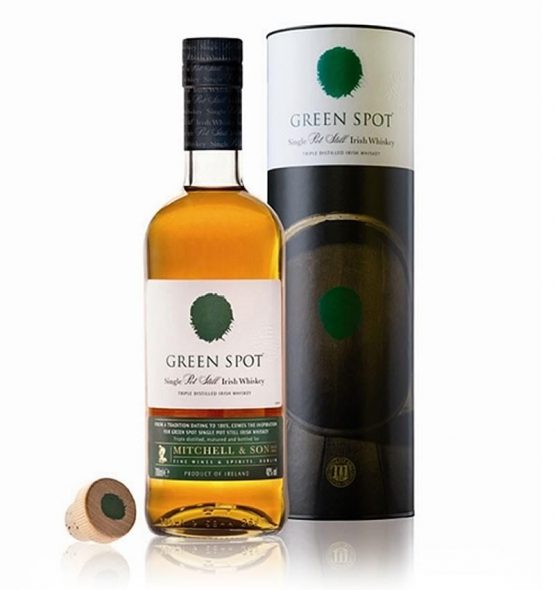 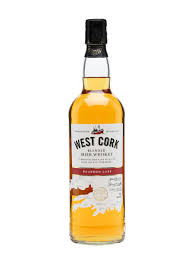 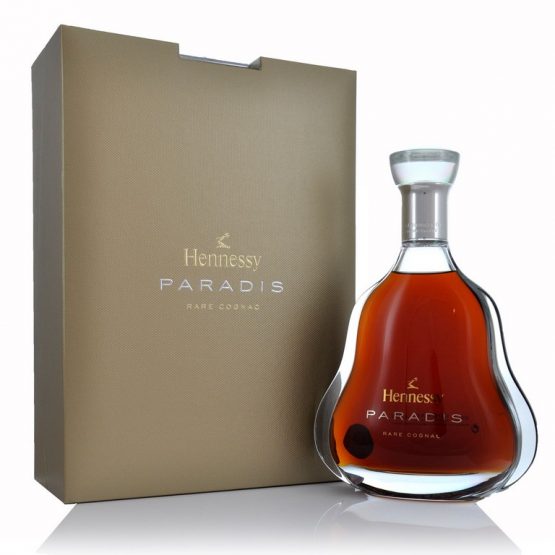 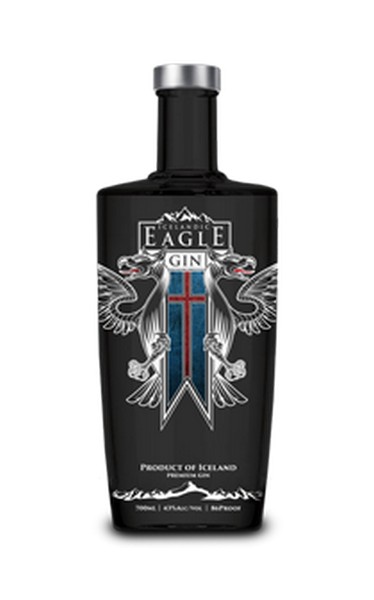 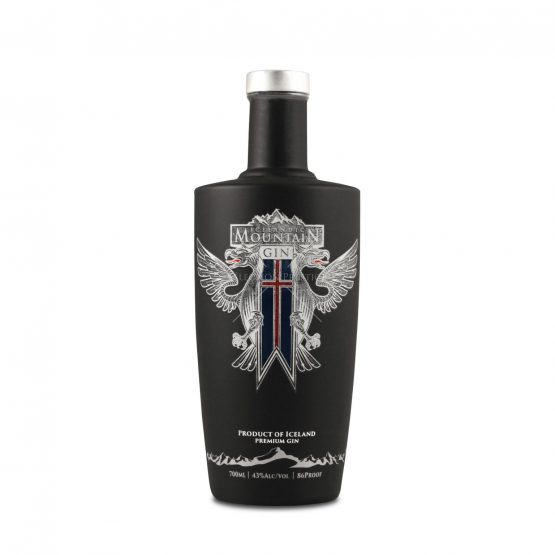 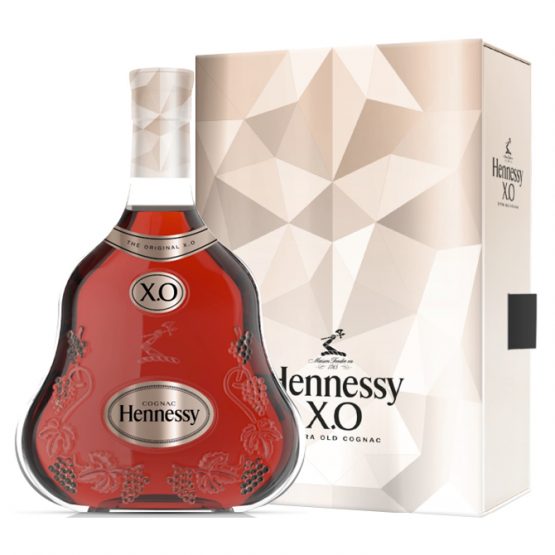 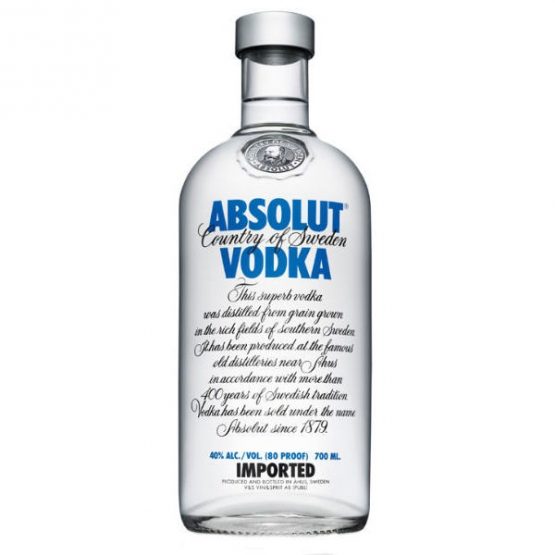