In 1961, at just 21 years of age, George Fistonich leased five acres of land from his father in Mangere, Auckland. He harvested his first grapes in 1962 and made his first wine under the name Villa Maria. Throughout the 1960s Villa Maria was a one-man band, with George’s wife, Gail, supporting him. He made dry red and white wines, sourcing grapes from the greater Auckland regions. In the early 1970s he started to employ staff and the company began to expand rapidly. Today, Villa Maria employs more than 250 permanent staff and exports wine to over 50 countries worldwide. 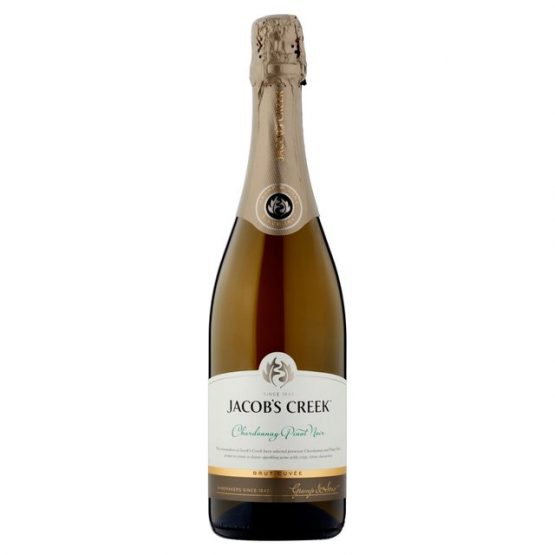 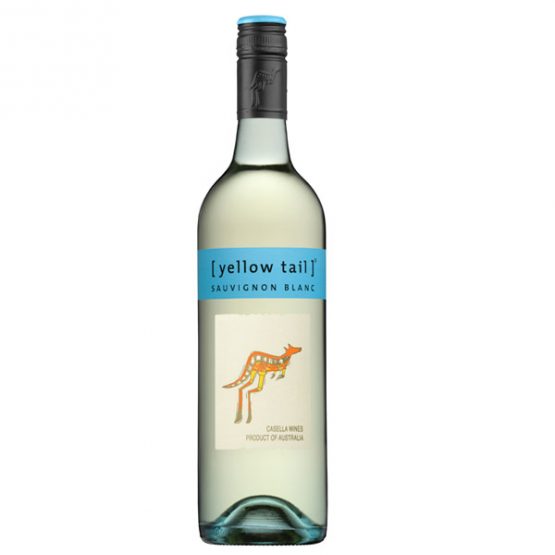 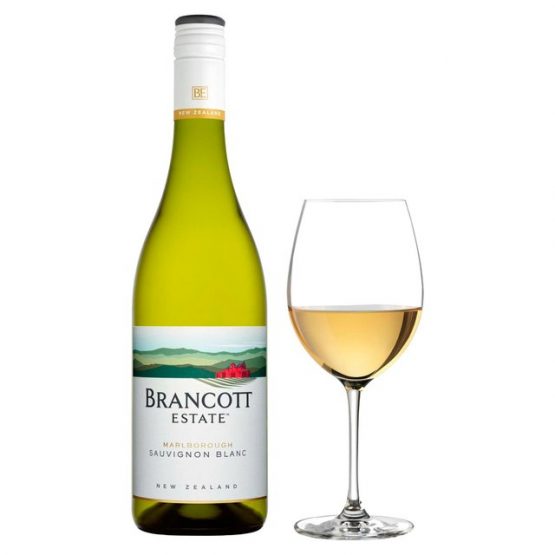 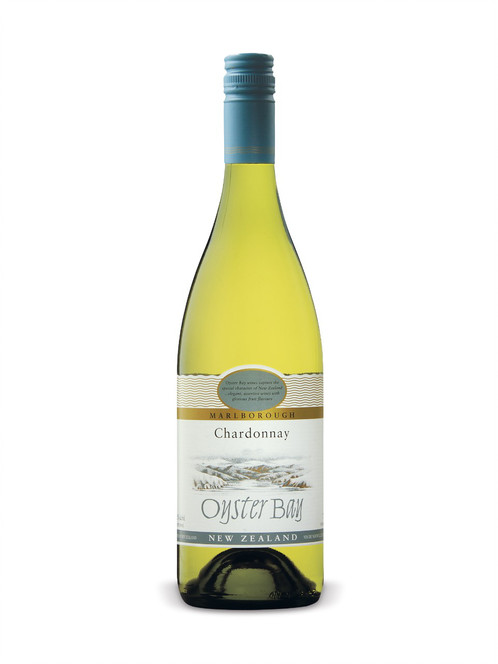 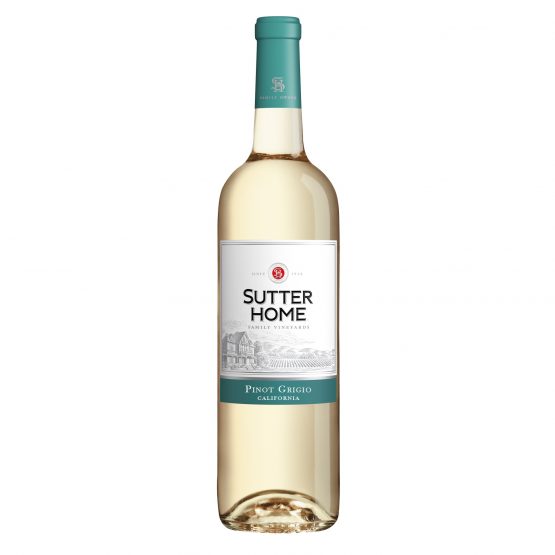 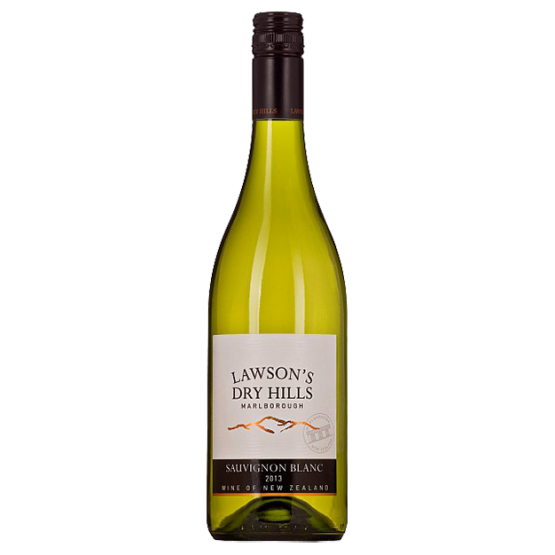 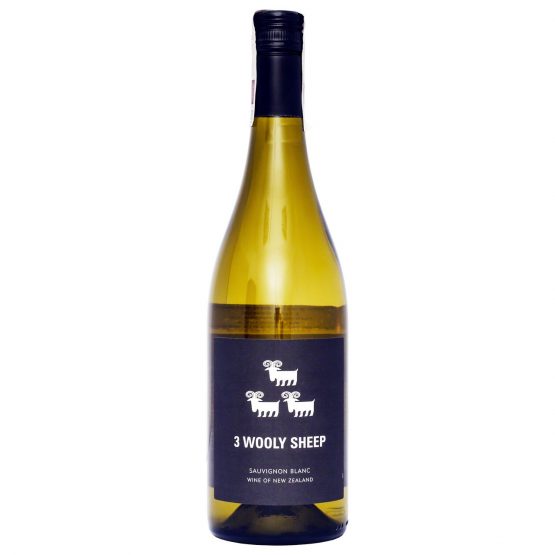 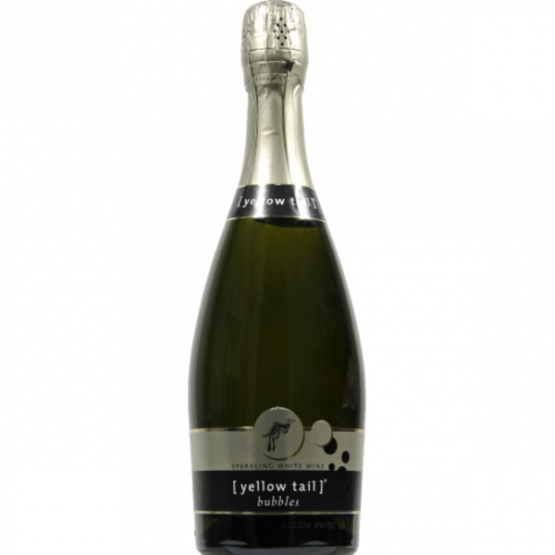 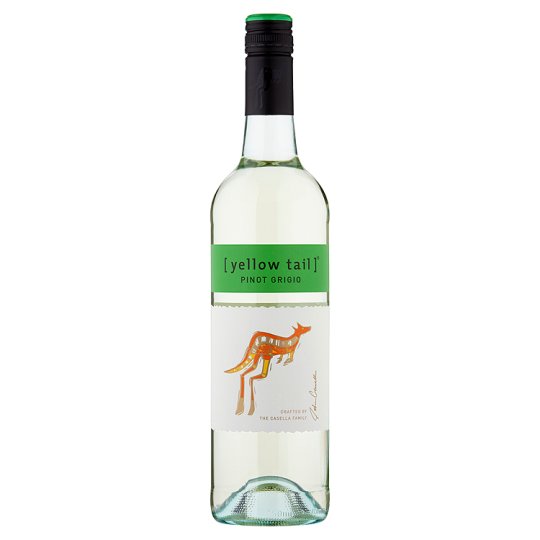 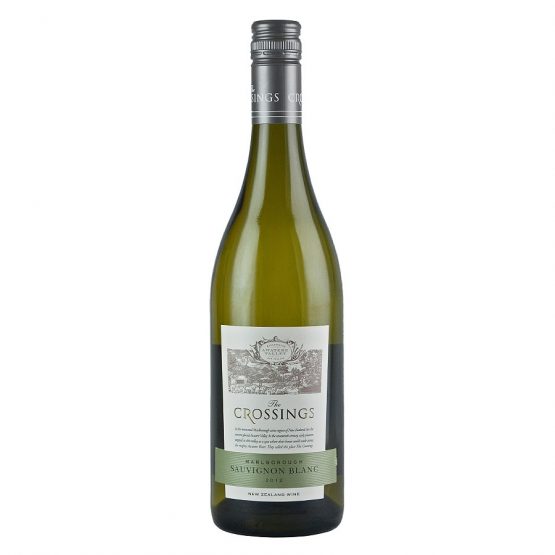