Joseph Phelps Vineyards is a family-owned and operated wine estate with vineyards and wineries in Napa Valley and on the western Sonoma Coast.

The winery was founded in 1973 by Joseph Phelps, a successful construction executive and entrepreneur whose early interest in wine led him to establish vineyards on a 670-acre former cattle ranch in Napa Valley. Over the next 42 years Joe became one of the most respected figures in the California wine industry, building Joseph Phelps Vineyards into a critically-acclaimed winery internationally known for its iconic wines and unwavering commitment to quality. Every wine in the Joseph Phelps portfolio is 100% estate-grown, overseen from grape to bottle by their dedicated winegrowing team.

This wine is bright and fresh; it envelopes the senses with lemon zest, green apple and jasmine aromas. A richly textured mouth feel with inviting citrus notes, tropical fruit and lemon custard throughout the palate, followed by crushed oyster shell minerality and a subtle toasted brioche finish.

96+ Points – Robert Parker Wine Advocate
The 2019 Chardonnay Freestone Vineyard is very classy this vintage, with inherent energy derived from the pairing of its goldilocks fruits with bright acidity and shimmery mineral character. The nose offers ripe quince, toasted almonds, saline and beeswax, with toasty hints and an undercurrent of crushed stone. Medium-bodied and satiny, its pure fruits are continually refreshed by all that salty, juicy character, and it has a long, ethereal finish. This deserves another 2-3 years in bottle. -EB (June 2021)

95 Points – James Suckling
Lots of praline, coconut and some nougat to the cooked-apple character. It’s full-bodied with a fresh, layered palate. Tight and flavorful at the finish. Shows solid structure. -JS (May 2021)

“The parallel between our beginnings in Napa and later in Sonoma is striking. The conversion of grazing land to vineyard, the assumption of risk, the trial and error; it was history repeating itself.”

In the mid-1990s we renewed our quest to find a suitable place to grow Pinot Noir and Chardonnay. Joseph Phelps Vineyards had a long history with both varieties: we produced a Napa Valley Pinot Noir from 1973-1983, and made well-received Chardonnays, from Napa Valley and Carneros, starting in 1974. But Joe had never been entirely satisfied with the results. As we searched for vineyards we headed further and further west until we landed in the town of Freestone on the Sonoma Coast, where, in the late 1990’s, few vineyards existed.

It was 1999 when we first purchased land in Freestone; there were a few vineyards in the area, but not many. Better known for cattle, pasture and forest land, the region – just eight miles from the Pacific Ocean – was socked in by fog that lingered into the early afternoon on most summer days. For grapes, this cool area was relatively untested. But with its Goldridge soils and rumored potential for both Pinot Noir and Chardonnay, it was a region that our family was willing to bet on.

“People said the region was too cold, too wet, too windy for grapes.”

As in Napa Valley so many years ago, we worked quickly to turn pasture into vineyard. Our Pastorale Vineyard, a former dairy farm, was planted to Pinot Noir and Chardonnay vines in 2000. When another property just down the road became available the same year, we added it to the portfolio, and the Quarter Moon Vineyard was planted entirely to Pinot Noir in 2001. Joe’s vision of one day producing a Pinot Noir to stand side by side with the French Burgundies he so admired was taking shape. But as in Napa Valley, the ground had yet to be proven.

The challenge of farming wine grapes on the Sonoma Coast became rapidly apparent, and as in Napa Valley, the first years involved a learning curve as steep as the hillsides on which we planted our vines. We wrestled to adapt our farming practices to an environment, climate and soils utterly different from Napa, and after the first growing seasons we grafted several vineyard blocks over to more favorable clones. We also adjusted our trellising, pruning and canopy management techniques. It took us five years to get our first crop.

As in Napa, we knew that building a winery near our Sonoma vineyards was imperative for maintaining quality. Our Freestone Winery was completed in 2007, built by Hensel Phelps Construction Company as a favor to Joe and our family and a nod to our past. With our Pastorale Vineyard rising steeply above it, the three-story building of redwood and steel is designed so that grapes and wines can be moved by gravity, an ideal way of gently working with thin-skinned Pinot Noir.

“My grandfather never stopped reaching for excellence throughout his life. Finding Freestone was the culmination of his search for the ideal location to grow Pinot Noir and Chardonnay.”

Since those first few vintages the reputation of Joseph Phelps’ Sonoma Coast wines have grown in tandem with the stature of the growing region itself. Today, dozens of vineyards share the landscape with dense forests and open pastures, and some of California’s most respected Pinot Noir producers source grapes in this sparsely populated but burgeoning winegrowing region. Joe’s fearlessness and infectious vision – his willingness to put a stake in the ground and take our family along with him – proved once again to be prescient. 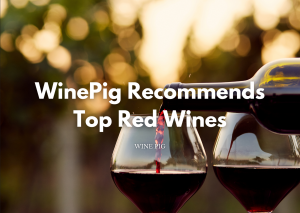 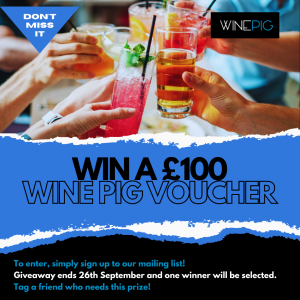 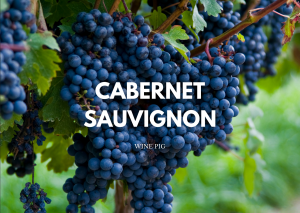 Get Ready for International Cabernet Day

31st August 2021 / 67
Yes, that’s right, there is an International Cabernet Day, and yes, you do need to celebrate! Continue reading 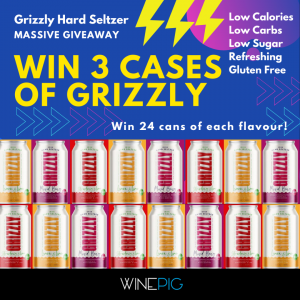 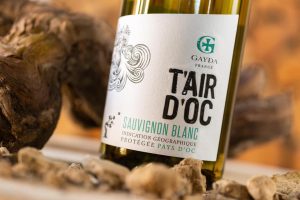 Wine of the month
Read more

2nd August 2021 / 97
Our team recently had a fantastic evening sampling and learning about some new and exciting wines that we have now added to our online store.... Continue reading